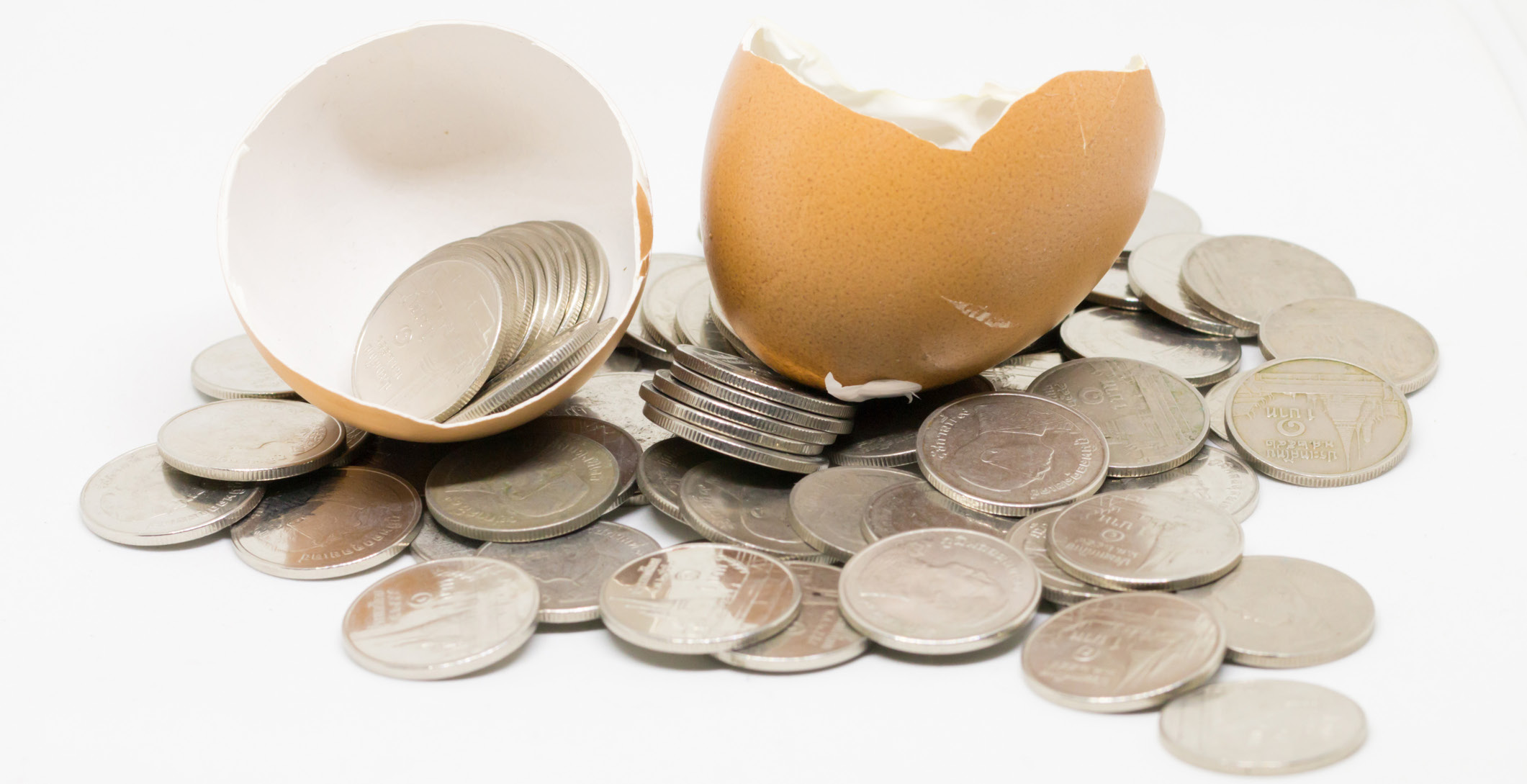 Last month Congress passed one of the most sweeping changes to retirement law since the George W. Bush administration. That’s right: somehow in the midst of impeachment proceedings, another looming government shutdown and typical Washington dysfunction, the Setting Every Community Up for Retirement Enhancement (SECURE) Act passed through Congress with bipartisan support and was signed into law by President Trump. The passage of the SECURE Act under such difficult circumstances should underscore the pressing need for retirement reform.

The bulk of the SECURE Act deals with employer sponsored retirement plans – such as 401(k) plans –with the aim of increasing employee participation. Although these changes are potentially substantial, there are simply too many to adequately discuss in a couple of pages. Instead, what follows is a description of the changes likely to impact most readers. Some of these impacts appear positive, others negative, and even more remain uncertain. But it is worth paying attention to all of them.

THE END OF THE STRETCH IRA

Let’s get the bad news out of the way first: the “Stretch IRA” is dead, at least for beneficiaries inheriting an IRA beginning in 2020. For anyone unfamiliar with the term, prior to SECURE, non-spouse beneficiaries (kids and grandkids for instance) of IRAs and defined contribution plans could stretch their required distributions over their own life expectancies. This popular feature allowed assets to remain inside of IRAs, growing tax-deferred over multiple generations.

However, beginning in 2020, most IRA beneficiaries will be subject to the 10-Year Rule, which requires that beneficiaries withdraw their entire inherited IRA balance by the 10th year following the year of inheritance. Since distributions from traditional IRAs are fully taxable as ordinary income, beneficiaries of retirement accounts may now face substantially higher tax burdens than under the prior rules, especially if the additional income pushes them into a higher tax bracket.

Notably, under the new rules, there is no requirement that beneficiaries take distributions in equal amounts over the 10-year distribution period — they simply must withdraw the entire account balance by the end of the 10th year. Thus, prudent beneficiaries could strategically plan to distribute more inherited IRA assets in years when their other income is lower and take less when their other income is higher.

Some IRA beneficiaries are unaffected by the new 10-Year Rule. Inheriting spouses will continue to have the option to roll a deceased spouse’s IRA assets into their own IRA. Other beneficiaries, such as disabled persons, the chronically ill, individuals not more than 10 years younger than the decedent and certain minor children may still stretch distributions over their own life expectancies. In the case of minor children, the stretch option will apply only until the child reaches the age of majority; afterward, the 10-Year Rule will apply.

Clearly, the elimination of the stretch option may pose challenges to existing estate plans. Specifically, retirement accounts which name an existing trust as a beneficiary may be adversely affected. Many trusts historically included language mandating only required minimum distributions from inherited IRAs be disbursed to the trust each year.

But since the new rule does not require equal distributions over the 10-year period, trusts with a minimum distribution requirement would not make any distributions from the IRA until the 10th year, at which point the entire IRA would be distributed. Especially for larger inherited IRAs, this scenario could prove disastrous because it would force all of the income from the IRA to occur in a single year, rather than spreading it out.

Thankfully, the SECURE Act also introduces a number of positive changes. In particular, it delays the age at which Required Minimum Distributions (RMDs) must begin from traditional IRAs and qualified plans.

Beginning in 2020, taxpayers may now wait until age 72 to begin RMDs, rather than age 70 1/2 as under the previous rules. Retirees who do not want to take distributions may now enjoy an additional year and a half of tax-deferred growth on their full retirement account balances.

There are a couple of details worth noting here. First, similar to the old rules, individuals can technically wait until April 1 of the year after turning age 72 before taking their first RMD. However, anyone considering delaying an initial RMD should be warned that a second RMD must be taken in the year they reach age 73, which could result in unnecessarily high incomes (and correspondingly higher taxes) in the second year of RMDs.

Although the SECURE Act extended the beginning age for RMDs to 72, it did not delay the ability to make Qualifying Charitable Distributions (QCD) from IRAs. A QCD is a distribution from an IRA directly to a qualifying charity. Because the distribution is excluded from an IRAs owner’s income, the QCD has been a popular, tax-efficient gifting technique.

Prior to the act’s passage, the law allowed for these distributions beginning at age 70 1/2, which coincided with the RMD beginning date. Although RMDs will no longer start at age 70 1/2, IRA owners can continue to make QCDs up to $100,000 per year beginning at their actual age 70 1/2. So, if your charitable giving goals included QCDs, your plans are unaffected by the new law.

While the new Stretch IRA limitations are certainly ugly news for beneficiaries, the news isn’t all bad. The most important conclusion is that the SECURE Act provisions do two things: create new planning opportunities and hamper existing plans. Because every situation is unique, the new law should be viewed as an opportunity to revisit your specific circumstances with your TCO planning team as well as your tax and legal advisors.