After serving as executive secretary and corporate administration officer, Stacie was promoted to assistant vice president in 2008. She began her career with TCO in the Trust Operations Department. 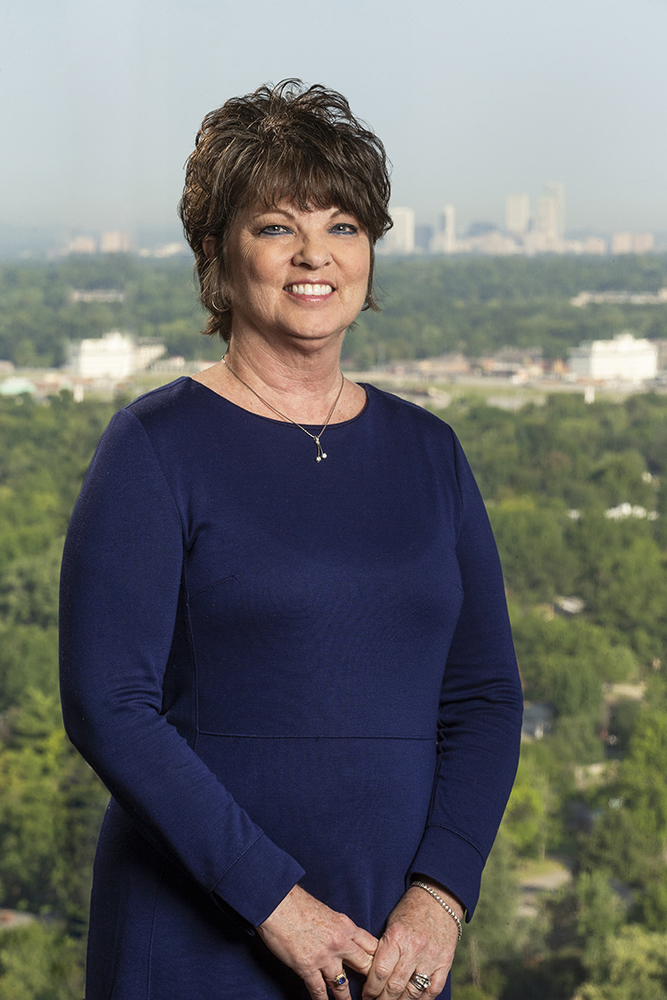