A native of Kansas City, Tom earned a BS in business administration from Kansas State University majoring in finance and accounting. He is a certified public accountant in both Oklahoma and Missouri. In addition, he earned several securities licenses from the National Association of Securities dealers. 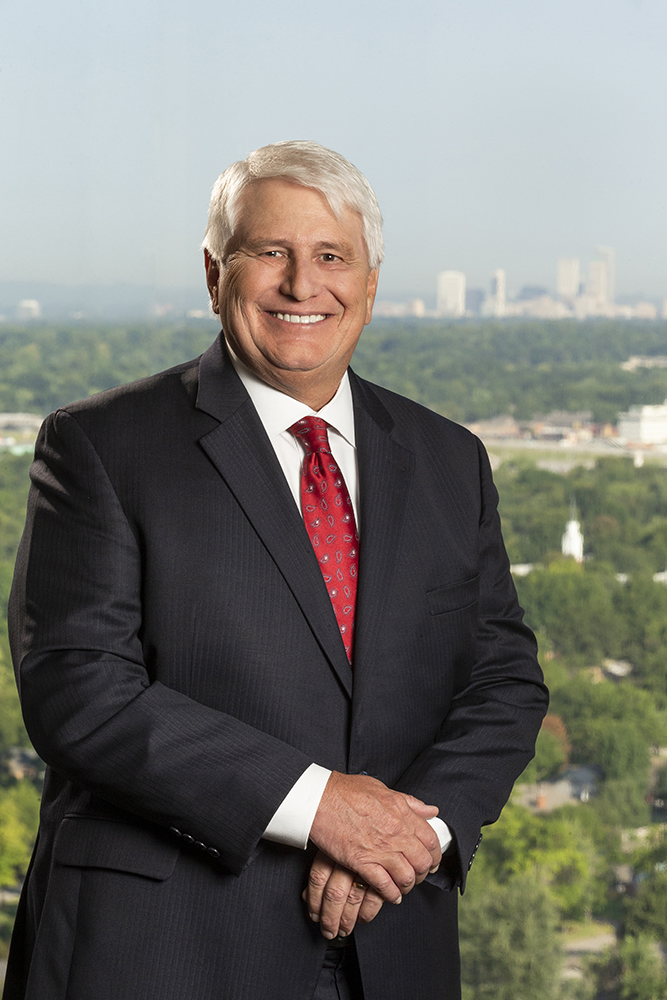