All Bets on the Underdog – Dispatches From Route 66

All Bets on the Underdog – Dispatches From Route 66

If you followed the recent College Football Playoff National Championship, you no doubt heard about the Louisiana State quarterback Joe Burrow. He hails from a small industrial town in Ohio where, as he mentioned during his Heisman Trophy acceptance speech, the poverty rate is twice the national average. Burrow was not heavily recruited out of high school, but through tenacity and hard work, he found himself on college football’s greatest stage – and walked away victorious. Burrow is a classic underdog.

Ironically, the term “underdog” comes from 19th century dogfighting, where the underdog was simply the dog that lost the fight. Over time, the term evolved and today it describes someone who has overcome great adversity and often disappointment to achieve greatness.

The underdog storyline isn’t new. In sports, we hear about underdogs frequently. In fact, the greatest sports moment of the 20th centurybelongs to an underdog: the 1980 U.S. Men’s Hockey Team. 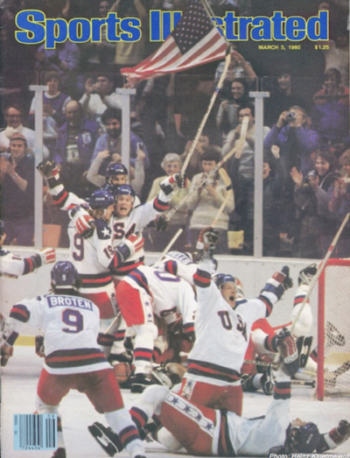 Comprised mostly of amateur players, the American team led by head coach Herb Brooks defied the seemingly invincible Soviet Union, with its experienced professional players. The U.S. won Olympic gold in what was dubbed the “Miracle on Ice.”  If you were alive in 1980, you will remember Heinz Kluetmeier’s iconic photo that was the cover of Sports Illustrated. The 2004 docudrama “Miracle,” based on the game, is a good one.

The 5-foot-6-inch Rudy Ruettiger came from a very similar blue-collar background as Joe Burrow and managed to walk on to the Notre Dame football team (dominant at the time), despite an unimpressive stat sheet. 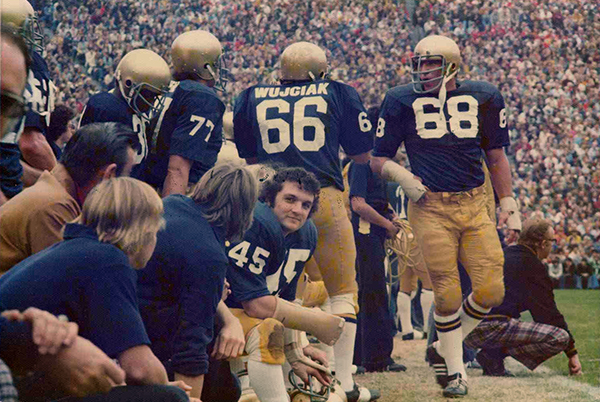 In Ruettiger’s only game, the final contest of his senior year, he sacks NFL-bound Georgia Tech quarterback Rudy Allen (yes, he was also named Rudy) and is carried off of the field by his teammates – one of only two to have that honor in Notre Dame football history. To learn more about his journey, I recommend the biographical film “Rudy,” by David Anspaugh.

Many of today’s strongest companies were underdogs in their infancy – mostly due to pessimism about the business model compared to the establishment. The technology sector seems to have produced a venerable Mount Rushmore of underdogs, each with incredible storylines of tenacity, hard work, overcoming great odds and disappointment: Bill Gates, Steve Jobs, and Jeff Bezos, to name a few.

Home Depot was once an underdog. After getting fired from Handy Dan in 1978, Bernie Marcus and Arthur Blank left their disappointment behind and founded Home Depot, Inc. to be “the one-stop shopping for the do-it-yourselfer.” Today, Home Depot has an economic value of over $250 billion.

Way before earning millions of subscribers around the globe and many Emmy Awards, Netflix was an underdog. In fact, Blockbuster famously passed on the opportunity to buy Netflix for $50 million in 2000. Today, Netflix has an economic value of over $150 billion. Blockbuster filed for bankruptcy in 2010.

From an investing perspective, underdogs can make pretty good investments. Warren Buffett, among many other great investors, believes that buying stocks with solid fundamentals when they are out of favor presents an attractive opportunity.

The stocks of Microsoft, Apple and Amazon would have been great buys back in the early 1980s and 1990s, but at the time, would you have thought so? No one thought Amazon would do well selling books online. After all, you buy books in bookstores, right? Clearly, they were right and the world was wrong.

The question is: would you have seen it then? It is one such question we try to answer when investing for clients at TCO. We try to buy not just for today, but look through the financials, news, and sentiment to see their potential for the future. Just as coach Brooks looked past a dominant Soviet team, and just as Ruettiger looked past his physical shortcomings. 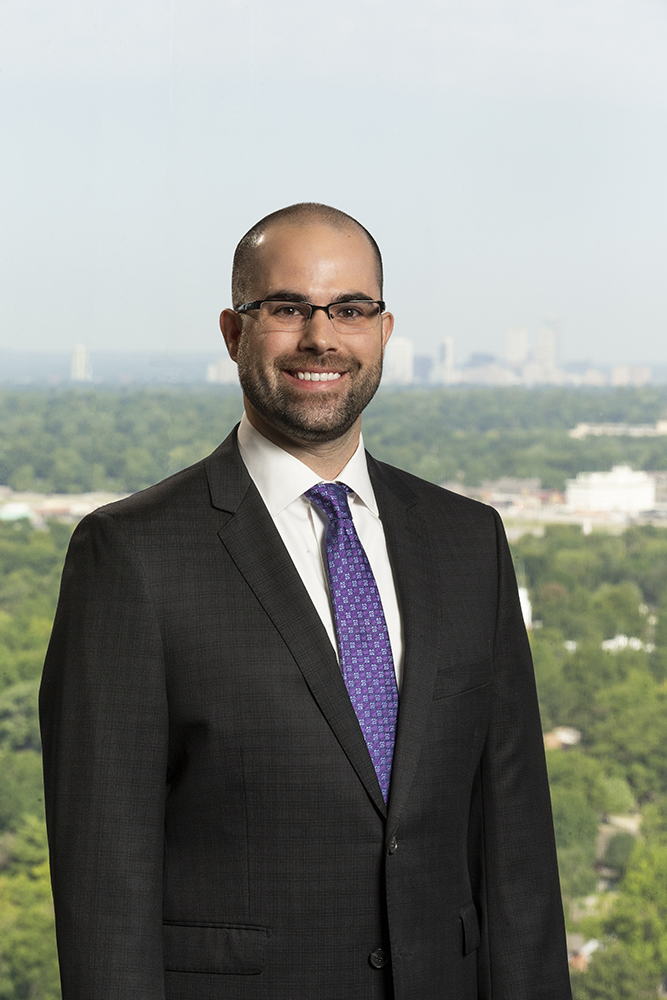 How the SECURE Act Affects Your Retirement Plan
Scroll to top