What a year for stocks, bonds, oil, and pretty much anything else you could invest in. Stocks, as measured by the S&P 500 Index, were up 31% in 2019. The Barclays Aggregate Intermediate Bond Index was up 9%, while the price of oil increased 26%. Yes, it was a great year, but 2019’s returns may be a bit misleading.

How Low Can You Go?

If the stock market’s climb defied expectations, so did the bond market’s game of limbo – lowering interest rates so low, in some cases, investors wondered if it was still worth playing the game. The 10-year Treasury yield dropped from 3.2% in late 2018 to a low of 1.5% in September 2019. Fortunately, yields for the 10-year Treasury improved, closing the year at 1.9%.

After raising rates nine times between 2015 and 2018, the Federal Reserve (Fed) seemed to change course in January 2019 when Fed Chair Jerome Powell indicated that it would stop raising rates. In August 2019, the Fed jumped fully into the game, lowering rates three times in 2019.

If you think U.S. rates are low, you should compare them to other developed countries. You will see that our rates are attractive. In fact, the 10-year yield for sovereign debt in countries like Germany, France and Japan is currently negative. Shorter-term yields for sovereign debt in these countries are negative as well. As result, depositors are effectively paying banks to hold their cash. Hard to believe, but true.

As you can see from the chart below, worldwide, negative yielding debt peaked at $17 trillion earlier this year. With negative rates, some investors are guaranteed to be worse off in nominal terms by the time their bonds mature. Assuming investors lived in a country with a positive inflation rate, their real return will be even worse. All Around the Limbo World

The fact that U.S. interest rates are positive leads to strong foreign demand for our bonds, which means the U.S. dollar remains strong. Unfortunately, the strong dollar constrains our ability to export, since a strong dollar makes our exports more expensive.

All of this negative yield debt has led many investors to ask the question: how low can rates go, especially in international markets? We have never seen a negative yielding rate environment like this and hopefully never will again. With negative rates, investors need to be nimble, they need to be quick to make much money under the limbo stick.

The Three Drivers of Stock Returns

As mentioned earlier, stock returns were very strong last year, up 31%. In fact, 2019 was the best year since 1997. Back then, the market was up 33%. As we consider how we got here and where we are going, let’s break stock returns down further.

Stock returns can be thought of as coming from three factors: earnings growth, earnings multiples (how much you are willing to pay for a dollar of earnings), and dividend yields.

In other words, if the multiple doesn’t change (e.g., the market is trading at 20 times $1 of earnings), your return will come from earnings growth and the dividend yield. Of course, multiples do change and that can have a tremendous impact on returns. In fact, in 2019, earnings were flat while dividends yielded approximately 2%. As a result, the remaining 29% of stock market returns came from multiple expansion. The fact that 2019 returns were primarily driven by multiple expansion leads us to these questions: why did multiples expand? And can they expand more?

There are some basic reasons why an investor may be willing to pay more for a dollar of earnings. Investors are willing to do so if earnings are expected to grow at a higher rate, if those earnings become less risky, or if interest rates are lower.

Most importantly, when investors are faced with lower interest rates, they are willing to pay higher prices for stocks and the dividend yields they offer. The bond market’s limbo game becomes less and less attractive.

The third factor that drives multiples is risk or uncertainty. Overall, uncertainty lessened during the year. It now appears likely the U.S. will reach a partial trade deal with China.

Secondly, our fears of recession have faded away over the course of the year as the U.S. economy continues to generate below average, but stable 2%-type economic growth. And most importantly, the Fed seems to be increasingly attentive to the stock market by keeping interest rates relatively low for the foreseeable future.

While it’s always easier to look backward than forward, I suppose it’s time to look ahead. Let’s start with stocks and return to our framework of earnings growth, multiple expansion (or contraction), and dividend yield. While earnings are currently forecast to grow 10% in 2020, those estimates almost always come down significantly.

In a low growth economy with limited trade, it’s unlikely we would have the potential for earnings growth higher than 5%. The second factor, the dividend yield, is relatively steady at 2%. Simple math puts us at a 7% return before considering the issue of multiple expansion or contraction.

The arguments for higher multiples are limited. Certainly, rates could go lower and this could drive more money into stocks. In addition, the trade conflict with China could get resolved and that could help multiples.

On the flip side, multiples could be hurt by a significant increase in wage inflation that would lead the Fed to engage in more restrictive policy (i.e. raise rates), the trade war could re-escalate, political uncertainty over the upcoming election could increase, and the market could become increasingly focused on the record-setting length of this expansion (10 years and counting).

Long-term risk is also heightened by the fact that fiscal and monetary policy may be limited in the next recession. Currently, federal deficits are widening in a time of near full employment and it will be politically and financially difficult to run even larger deficits during our next recession. At the same time, expansionary monetary policy will be constrained since the Fed Funds rate is already below 1.75%. In past recessions, the Fed has lowered rates by an average of 5% to stimulate the economy.

With respect to bonds, the limbo bar is quite low. The 10-year Treasury yield isn’t keeping up with inflation. As a result, current yields are not particularly attractive. Below-average economic growth and the gravitational pull of low foreign rates are holding our rates down.

For now, enjoy the above-average returns we experienced in 2019. Then fasten your seat belt for what may prove to be a bumpier, but positive, ride in 2020. While there will likely be unexpected twists and turns along the way, it is helpful to remember that it is more about the destination than the journey (stay focused on the long-term, not the short-term).

As always, thank you for allowing us to help you achieve your financial goals. 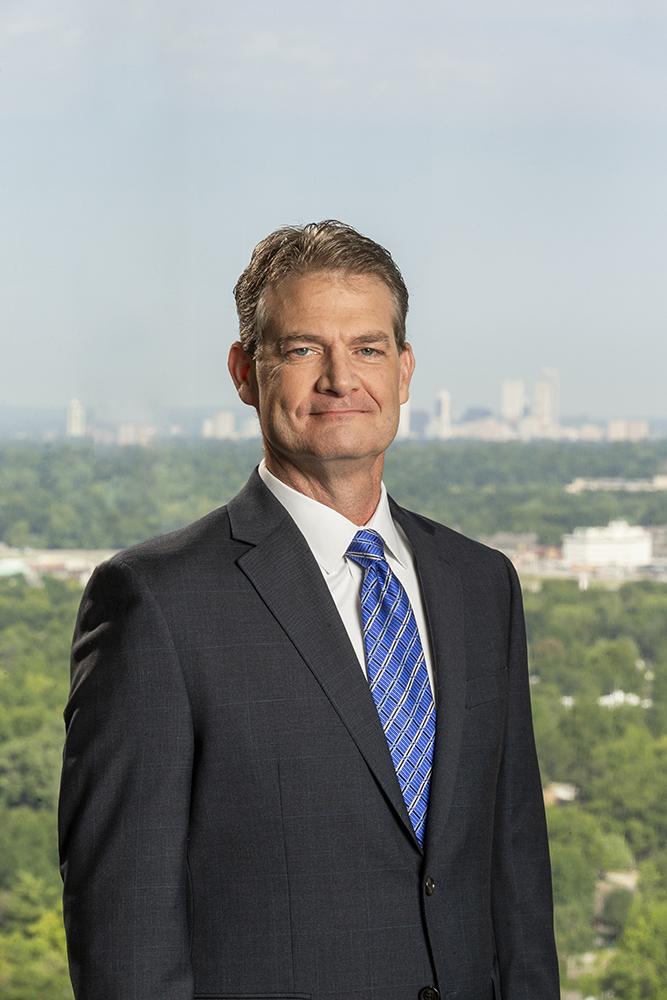