In all of the recent news about viruses, vaccines, and health care supply chains, one previously under-the-radar government agency that has received media attention and has struck me as particularly interesting is the Biomedical Advanced Research Development Authority (BARDA).

Founded in 2006, BARDA operates under the Department of Health and Human Services. Its mission is “to develop and procure needed medical countermeasures, including vaccines, therapeutics, diagnostics, and non-pharmaceutical countermeasures, against a broad array of public health threats, whether natural or intentional in origin.”

To date, BARDA has helped more than 50 products obtain FDA approval for use in the U.S. and has funded several companies. In May, the Trump administration announced that, as part of Operation Warp Speed, BARDA will be provided $6.5 billion to distribute for vaccine development. Operation Warp Speed, according to the government statement, aims to have “substantial quantities of a safe and effective vaccine available for Americans by January 2021.” While there’s no certainty that a safe and effective vaccine gets developed quickly, aggressive steps are being taken to do so.

As a follower of technology development, BARDA jumps out to me as sounding remarkably similar to DARPA, the Defense Advanced Research Projects Agency. The agency is well known for helping develop the fundamental technologies behind the internet (i.e. TCP/IP protocol), Global Positioning System (GPS), stealth plane technology, and the Siri voice assistant (i.e. natural language processing). Simply put, our lives would not be the same today without DARPA.

What are the similarities between BARDA and DARPA? They share the society-changing intent to jump-start technology development that bridges the gap between fundamental scientific research and commercial development. In essence – that gap where most companies either can’t or won’t undertake the endeavor of a very expensive and/or low-success-rate project, but which could have extremely high reward outcomes for society, such as developing a COVID-19 vaccine.

Other historical examples of U.S. government funded projects that fit into this category include the Trans-Continental Railroad in the 1860s, which resulted in the transport unification of the Western and Eastern United States, and a 90% reduction in transport costs from New York to California. According to Harvard professor Hugo Meyer, quoted by Stephen Ambrose, the project’s outcome, for the government, “has been financially not less than brilliant.”

More recently, the National Institute of Health and Department of Energy funded the Human Genome Project in 1989, and it was completed in 2003. Today, a human genome can be sequenced for about $200 and is spawning advanced methods of disease treatment.

At the end of the day, American society is fairly practical. Sometimes big, important things just need to get done fast. It makes sense that targeted funding of high-value programs such as the SARS/Cov2 vaccine are accelerated by the federal government. Past projects show that these programs often lead to huge positive benefits to society over time, and we should be optimistic that the same will be true today of BARDA’s work fighting COVID-19. 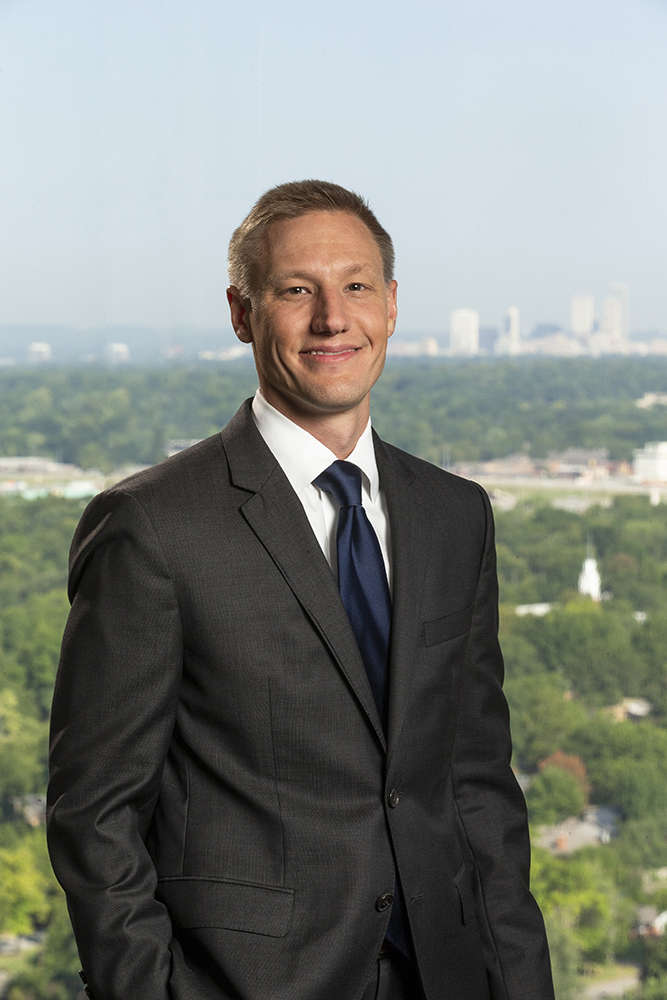 Feeling More Secure After the SECURE Act
Scroll to top