With the Fed’s rate hikes, it might pay to move your money from your bank.

Until recently, few people would have disagreed with that sentiment. Yields on bank accounts and money market funds have hovered near zero for so long that many investors have probably forgotten that they were even capable of producing a return. However, with the Fed raising rates at an eye-watering pace, suddenly cash looks a lot more attractive.

That is, assuming you’re keeping it in the right place.

… the national average yield for savings accounts is still a measly 0.20%.

Unfortunately, higher short-term interest rates have not translated to higher yields on all cash equivalents. Despite the Fed raising short-term interest rates by 4.25 percentage points over the past nine months, the average yield on bank savings accounts has barely budged. According to a weekly survey of banks conducted by Bankrate.com, the national average yield for savings accounts is still a measly 0.20%. Average CD rates are only slightly better, with Bankrate’s national average for one-year CDs yields still only a paltry 1.38%.

So what accounts for the difference? Why are bank yields lagging so far behind interest rates?

The short answer is this: It has been a loooong time since banks have been able to earn a decent rate of return on the cash you deposit with them. Now that short-term interest rates have finally risen to a reasonable level, banks aren’t exactly eager to cut into their profits to give depositors a share of those higher returns. And until consumers start withdrawing those deposits and moving them elsewhere, banks won’t have much incentive to offer their customers higher rates.

So if you are sitting on a dragon’s hoard of cash at your local bank, now might be the time to move it somewhere else. Where, might you ask? A good starting place for your consideration would be money market funds. As of Dec. 31, the Crane 100 index of the largest money market funds was yielding a whopping 4.05%. The primary money market fund used in Trust Company of Oklahoma investment portfolios is performing even better, yielding 4.42% as of Dec. 31. That’s a substantial improvement over the 0.20% yield offered on the average bank account.

How long the Fed maintains interest rates at their current levels — and how long these higher money market yields last — is anyone’s guess. If you want to cash in on these higher rates, you might want to move quickly. 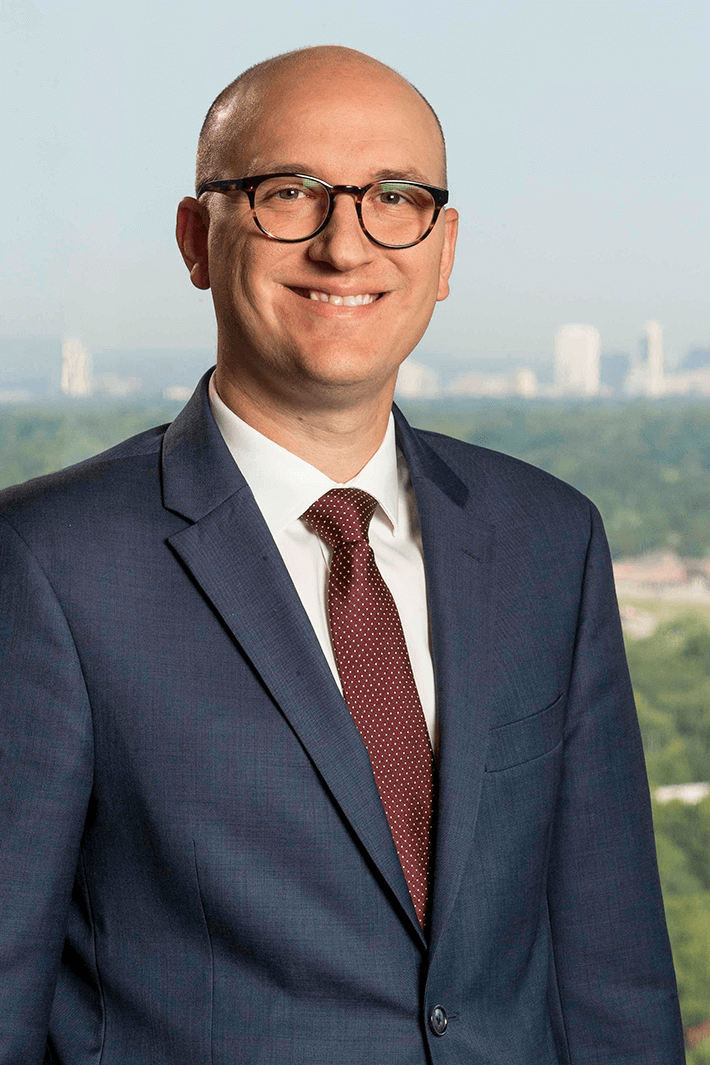