Tax Reform: How It Affects You

A lot has happened in the first half of 2018: royals have married, trade disputes have been waged, and, of course, tweets have been tweeted. In fact, so much has happened that you would be completely forgiven if you forgot that a major overhaul of the tax code was signed into law late last year. However, the tax bill, otherwise known as the Tax Cuts and Jobs Act (or TCJA), is now the law of the land, and it impacts everyone so it is important that you know how this new tax code impacts you.

One of the most profound changes introduced with the TCJA is the dramatic reduction in the number of taxpayers who will itemize their deductions. Estimates vary, but most now put the number of filers who will take the standard deduction at an astounding over 90% of all filers. For the millions of Americans who were previously itemizing, there is a good chance that their charitable good deeds will no longer result in tax savings.
So How Does It Impact You?

When you file your tax return, you claim the higher of the standard deduction or the total of your itemized deductions. To illustrate, consider Lucy and Ricky Ricardo, a hypothetical married couple in their 50s. For tax year 2017, the Ricardos paid $7,500 in state income taxes, $10,000 in property taxes, and made charitable donations of $7,500; they had no other deductions. Since the total of their itemized deductions ($25,000) exceeded their standard deduction ($12,700), the Ricardos wisely chose to itemize their deductions.

Even if their financial picture remains identical to the prior year, the Ricardos will experience significant changes on their 2018 tax return. With the state and local tax deduction now capped at $10,000, their itemized deductions will be limited to $17,500. And because that number is less than the new, higher standard deduction amount ($24,000 for married couples filing jointly), the Ricardos will take the standard deduction. In effect, since they are now standard filers, Lucy and Ricky will receive no tax benefit for any expenses that would have been itemized deductions, including their charitable giving.

Before you write to your congressman, keep in mind that, even if your situation resembles the Ricardos, there is still a good chance you will pay less federal income taxes than in the past. Regardless of whether you are one of the millions of Americans who will now take a standard deduction, there are a few practical measures you can take today to make the most of your charitable giving in the new tax era.

Even though one synonym of charity is “write-off,” it is unlikely that you donate simply for a tax deduction. But if you are planning on giving, there is no reason why you should not receive the maximum tax benefit possible.

One way to get the most of your giving is to combine several years of gifts together at once. Returning to the Ricardos, rather than giving $10,000 to charity in 2018 and another $10,000 in 2019, Lucy and Ricky could combine their charitable giving for both years together and potentially receive $20,000 in charitable deductions. Doing so would put them over the standard deduction and back into itemized status for one year, where they receive the full benefit of their charitable inclinations.

As an alternative, if you are over the age of 70 ½ and must take Required Minimum Distributions (RMDs) from an Individual Retirement Account (IRA), there is another option: the Qualified Charitable Distribution (QCD).

Rather than taking a distribution from your IRA, paying income tax on it and then using those funds for charitable giving, a QCD allows you to transfer up to $100,000 per year directly from your IRA to your favorite charity. By doing so, you lower your taxable income and therefore reduce your overall tax liability. Thus, even if you claim the standard deduction, you can still receive a tax benefit for your charity.

To illustrate how this works, consider the Ricardos once more. Lucy and Ricky have now retired, and they each have IRAs from which they must take a total of $40,000 in RMDs. They still want to make a charitable donation so they direct their IRA custodian to make a QCD of $10,000 directly to the charity; the other $30,000 they distribute to themselves. Even though they claim the standard deduction, the QCD effectively reduces their income by $10,000. If they are in the 32% tax bracket, the Ricardos could see up to a $3,200 drop in their federal tax liability. The other advantage of a QCD is that it can reduce Medicare taxes as well since the extra $10,000 never shows up on Lucy’s and Ricky’s tax return.

Tax laws remain complex and the new tax law puts greater limits on the ability to deduct expenses. Besides the aforementioned ideas, it’s always good to consult with your tax advisor about other options and strategies. Even with most filers likely to use the standard deduction, tax laws remain complex—albeit not as interesting as what we see in our Twitter feed. 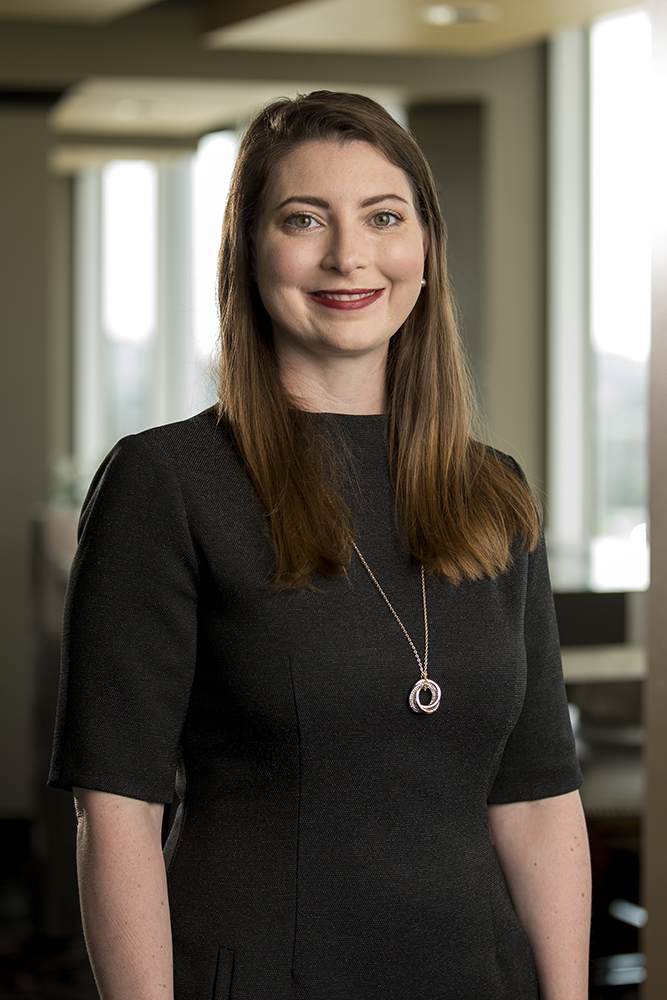