The Pitfalls of Self-Made Estate Plans

The Pitfalls of Self-Made Estate Plans

Dr. Jekyll Provides a Lesson in the Dangers of Creating One’s Own Will

For all of its obvious intrigue, estate planning rarely makes its way into literature. Characters are born. Characters die. Characters undergo all imaginable life events that make estate planners’ fingers itch to craft the exact power of attorney or testamentary document to assuage whatever pitfall the character might encounter.

But then, the ability to address Hamlet’s issues at the right time with the right health care power of attorney would leave us without Shakespeare’s classic.

Lucky us, the estate nerds, for the greatness that is Robert Louis Stevenson’s The Strange Case of Dr. Jekyll and Mr. Hyde. The driver of the plot is the holographic will of Dr. Jekyll, a respected doctor known for his decency and charitable works. Herein the lawyer narrator, Gabriel John Utterson, is so repelled by Dr. Jekyll’s will that he at first refuses to draft or sanction it in any way. His subsequent investigation as to why Dr. Jekyll has devised the remainder of his estate, outside of a few specific gifts to household staff, to the contemptible Mr. Hyde is the substance of the novel.

Dr. Jekyll’s will is a legal minefield. A testator needs to exhibit knowledge of his assets, his natural heirs, and perceive rational judgment as to how those elements pertain to each other. A holographic will is a handwritten will that requires no witnesses. In Oklahoma, a holographic will is one that is entirely written, dated, and signed by the hand of the testator himself. It may be made in or out of Oklahoma and need not be witnessed. (See 84 O.S. 54.) The lack of witnesses lends itself to a question about the capacity and duress on the part of the drafter, Jekyll, for the benefit of the beneficiary, Hyde. In fact, Utterson’s first suspicion is that Mr. Hyde came to be a beneficiary of Dr. Jekyll’s will due to blackmail.

A testator must be of sound mind to make a will. He must also create that will without coercion. As we know, Dr. Jekyll was dosing himself with a potion of his own making to indulge in his baser instincts. One could easily contest that Dr. Jekyll was not able to know his assets, nor have the ability to make a reasonable decision as to those assets at the time of drafting the will.

It is unlikely that you will be creating a testamentary document that leaves the bulk of estate to your drug-conceived, evil alter-ego, but even a seemingly simple set of facts can present its own unique set of legal pitfalls. Whenever you need estate planning, consult with an attorney to help you navigate the process. 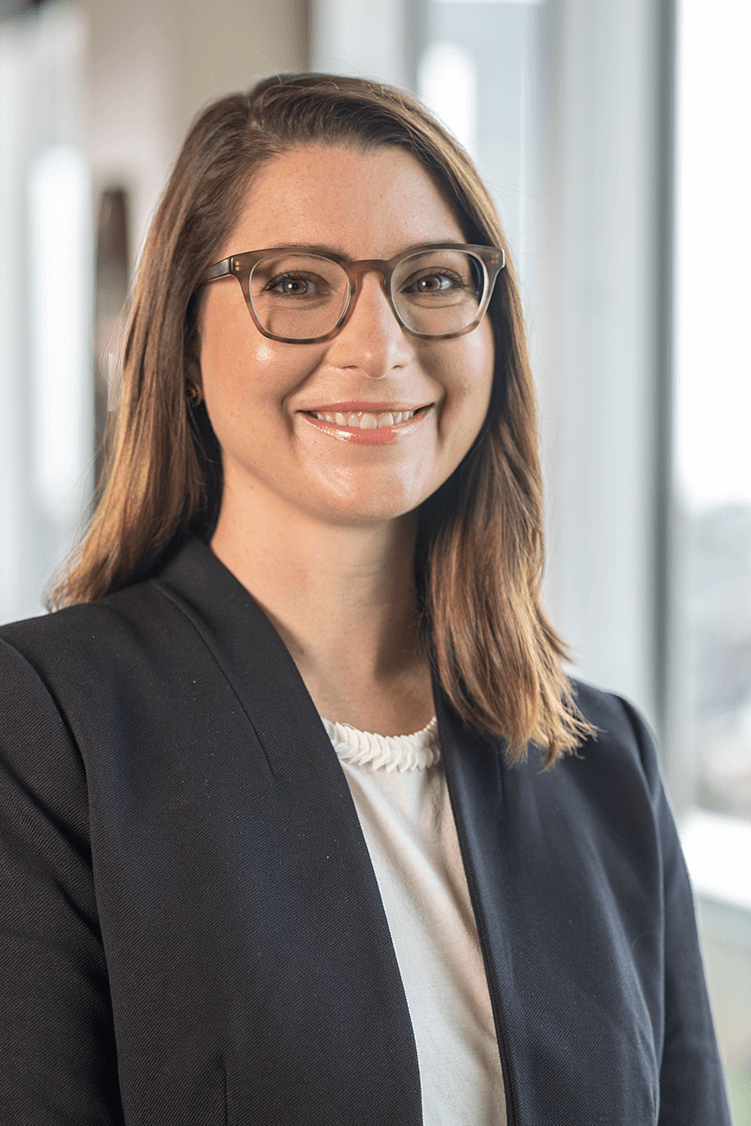