The United States is home to some of the greatest companies in the world, but it is important to remember that there are many great companies outside of the U.S. In fact, nearly three-fourths of the world’s companies are headquartered in foreign countries, and international stock markets represent approximately 46% of the total value of the world’s stock markets with the U.S. market comprising the other 54%. Of the 46% global stock market value in international markets, 34% is composed of developed countries while 12% is from stocks in developing economies. Though the value of American stocks is greater than the stocks of all other countries combined, investors with exposure to only U.S. stocks may miss out on benefits that investing in foreign markets may provide.

Stocks in the U.S. have had a good run in recent years, thanks to strong earnings growth and rising valuations. U.S. equities have outperformed international markets as a whole since the financial crisis of 2008-09.

Timing these rotations is difficult. This is why it may be important to have both U.S. and non-U.S. exposure in an equity portfolio. Investors underexposed to foreign stocks could miss significant gains when markets overseas rally. Or investors could suffer losses when U.S. stocks decline more than international stocks, such as the difficult market conditions in December 2018. In fact, in any given year, the best performing stock market is usually outside of the U.S. In 2018, some of the best returns were in places you might least expect: Russia, Saudi Arabia, Qatar, and Brazil.

According to data from FactSet, nearly half of the sales for S&P 500 companies comes from other countries. Even though this seems to indicate that owning U.S. stocks provides plenty of international exposure, it is just not the case. You cannot enjoy the full benefit of true global exposure by simply owning the U.S.–based multinational companies in the Standard & Poor’s 500 stock index. And, the stocks of these large U.S. companies with operations overseas are more highly correlated to the performance of the U.S. stock market than international markets. Highly correlated stocks in a portfolio may indicate a lack of diversification. U.S. multinationals are not necessarily good replacements for international stocks for diversification purposes.

It makes sense for investors to include international equities in their holdings for other reasons as well. First, simply holding only domestic stocks means an investor has no stake in leading global companies outside the shores of their home market. Nestlé, Samsung electronics, and Toyota Motor Corp. are just a few examples of many strong and innovative non-U.S. companies.

Second, including international stocks in your portfolio enables you to diversify your currency exposure. In times of U.S. Dollar weakness, owning non-dollar denominated securities can enhance overall investment returns. For U.S. investors, the value of a company denominated in Japanese Yen like Toyota may increase if the foreign- exchange rate for the Yen increases, relative to the Dollar. A portfolio constructed of only domestic firms is likely to have less-diversified overall sector exposures than one that includes international stocks.

Finally, the stocks of large global companies are more likely to have performance characteristics similar to other stocks in the same sector, regardless of where these companies are headquartered. It’s not that the home country doesn’t influence the performance of a company’s stock, but that its country of origin may matter less than its stock’s classification sector. For example, the price of oil will exert a significant influence on both the U.S.-based energy company Exxon Mobil as well as the foreign energy company British Petroleum. However, owning both companies in  a portfolio can still provide diversification benefits due to currency, political difference, and overall economic cycle variances between the United States and the United Kingdom.

Some countries are very similar to the U.S. in terms of perceived political stability, regulatory issues, and trade. Developed-market countries such as England, France, Germany, and Japan are widely industrialized with established and stable economies, governments, and infrastructure systems.

The term emerging markets refers to markets in countries such as Brazil, Russia, India, and China, economies that are characterized by rapid growth and industrialization, the emergence of industries and regulation, and a growing middle class.

Although investors take some degree of risk when investing in any stock or security, international investing involves special risks, including

geopolitical events, changes in currency exchange rates, the potential for illiquid markets, and different tax and accounting rules and regulation.

Because of the higher political, economic, and financial risks in emerging markets, equities in these markets have historically exhibited greater downside risk than those in developed markets. However, because individual emerging markets can be relatively uncorrelated across countries, the risk of investing in all countries is lower than investing in any single country.

Owning a variety of companies in different emerging markets may the risk that can arise in any single country, such as the 2018 political and economic turmoil in Argentina and Turkey. The unique development patterns of emerging markets help investors diversify the returns of developed and international markets. Emerging markets have also generally delivered higher average returns, albeit with higher volatility, than those of developed markets.

This combination of higher expected returns, higher expected volatility, and moderate correlations between emerging and developed markets suggests that most portfolios would benefit from some degree of allocation to emerging markets.

A GLOBAL PORTFOLIO IN A GLOBAL ECONOMY 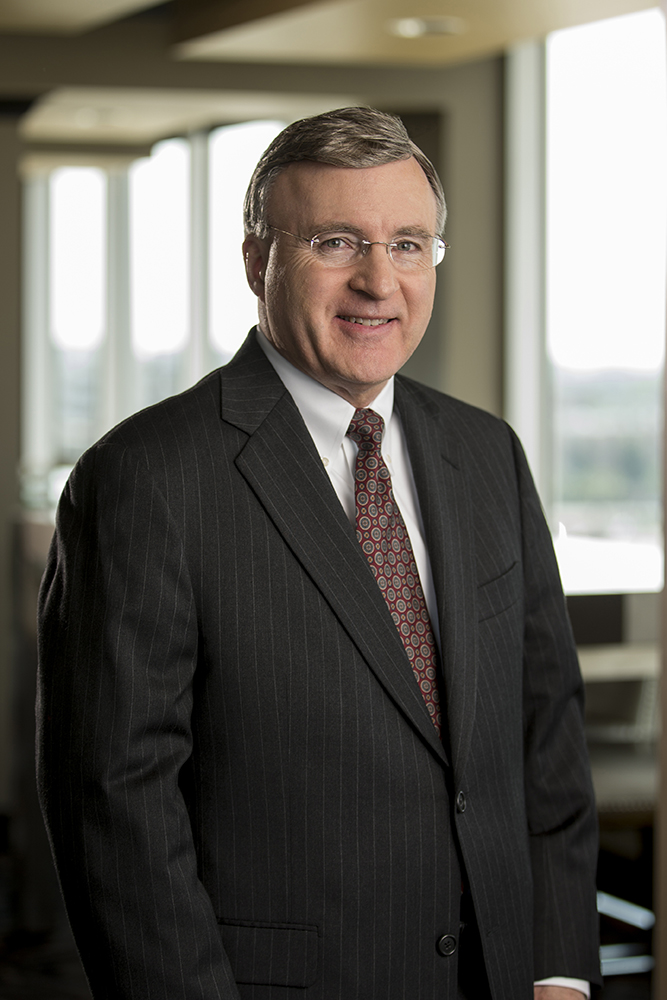